The Governor reportedly said this on WAMC Radio. 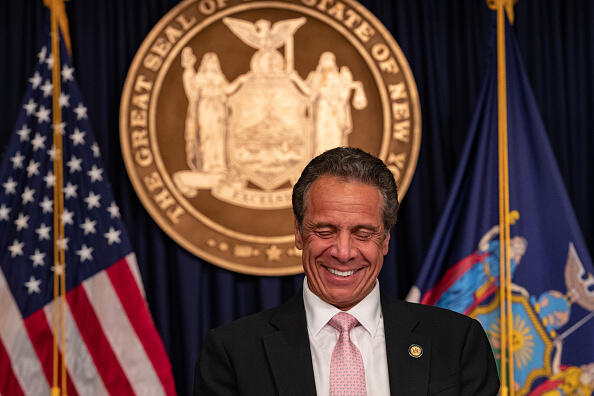 I'm Toby Knapp and I totally understand how you feel and want you to know I'll be your wingman, because, like you, I don't have a girlfriend, either. I have "irons" in the fire... but I don't have a 'girlfriend, per se...'

Around here, we call those #Situationships. I give Chilli Amar the props for that term, and she's right. Some might call 'em "involvements" but the word "situationships" makes more sense because they do pose interesting situations-meets-relationships sorts of things.

It's tough to date, isn't it, Governor? Especially now. It was tough enough before this COVID but we both have pretty involved jobs. Schedules which are anything but typical. We've got kids and they've got lives and things... we've got lives - personally - we don't really have time to live at times... and that makes it rough.

I know, we're not getting any younger.

And then, we've got these apps. Raya. Bumble. Hinge. Tinder. E-Harmony. Match. My GOD Governor, these apps. I have to tell you when I need to fall asleep, I just pick an app and start swiping around. After about five minutes, I'm in la-la-land thanks to my schedule - which - like yours - starts ridiculously early every weekday and ends ridiculously late every weeknight because, like you, I'm a news junkie... although you're making news and I'm just consuming it.

That's probably another thing which gets in the way with these "situationships."

Anyway, Governor, I just wanted you to know you aren't alone. There are a bunch of us who are still blowing in the breeze when it comes to this dating thing... trying to figure it all out...

Keep up the great work for the people of New York - and America.