According to the Daily Freeman, here is the arrest report for March 31st.

• DWI: Steven V. Burnett, 50, of Poughkeepsie, was arrested by state police at Rhinebeck at 12:02 a.m. Tuesday, March 31 on U.S. Route 9 and was charged with drunken driving and aggravated drunken driving, both misdemeanors. Burnett was released with an appearance ticket for Rhinebeck Town Court.

•Circumventing interlock device: Mario A. Henderson, 39, of Kerhonkson, was arrested by state police at Wawarsing at 9:30 p.m. Monday, March 30 on 42nd Street and was charged with circumventing an interlock device, driving without device and aggravated unlicensed operation. Henderson was released with an appearance ticket for Wawarsing Town Court. 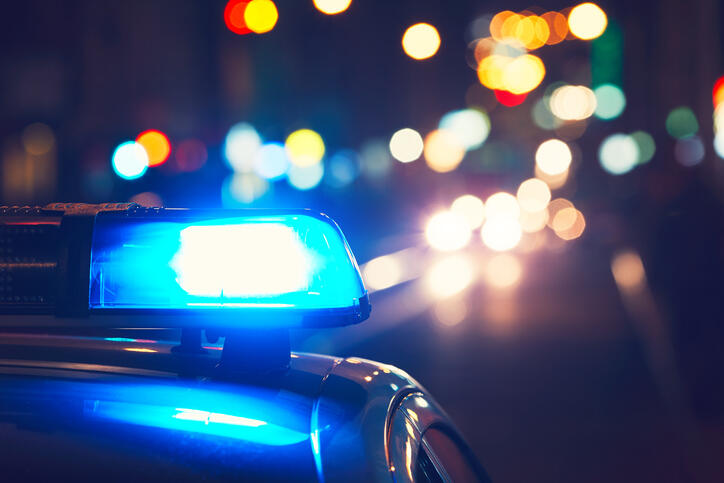