Pays that reflect the American Experience in the Deep South, the Rockies, the Great Plains, the Northeast, and who knows how many places in between. 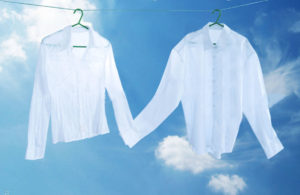 New neighbors Lizzie Nash and Jack Key share plenty besides a backyard in Lenoraville, Alabama – they’re both schoolteachers, she’s recently lost her husband, he’s recently lost his wife, and both of them are hurting. The discovery of a cache of old love letters in Jack’s new house kick-starts a precarious balancing act for the two between the safe and the unfamiliar, attraction and heartache. A genuine Southern-fried romance!

The limitless frontier once explored by Meriwether Lewis has shrunk for one of his descendants to a tiny sliver of Idaho land on which she runs a roadside fireworks stand. MacArthur “Genius” Grant recipient Samuel D. Hunter explores the emotional wilderness of a family struggling to keep their American dream alive in this touching and profoundly empathetic new play. 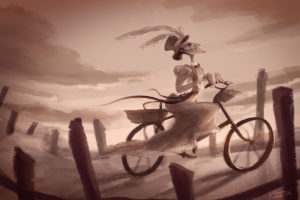 Almira Gulch, ultimate spinster and notorious terrorizer of neighborhood children and their pets, gets a post-‘Wizard of Oz’ lease on life with her own lounge act! She’s back, in all the glory Hollywood denied her, to tellherside of the story. A musical valentine toallthe romantically disenfranchised filled with sophisticated comedy numbers that would have made Cole Porter proud, and featuring Steven Patterson in the title role. 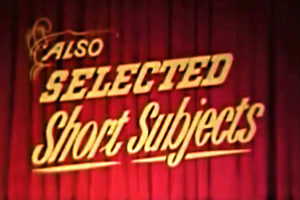 A host of provocative world premiere one-act plays by some of the most exciting playwrights in America today. Sometimes less can be more as these brilliant, funny, evocative short plays prove. 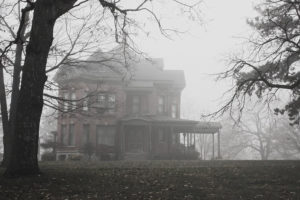 The Mount Everest of American drama and perhaps the greatest American play of the 20th century. Over the course of a single day, O’Neill’s autobiographical Tyrones, torn between love and hatred, blame and pity for one another, grapple with and succumb to their demons. A deep dive into the dark heart of an American family.